I was a college student then and I wanted to buy a bike with cc at least more than 150. Even though I’m a big fan of Bajaj Pulsar, I fell for Apache RTR when I drove my uncle’s friend’s bike for the first time. To be honest, I was completely blown by its performance and response to throttle. With clip on handlebar it was too easy to steer and race. Before I could even know, I was driving at 80+kmph inside a small street. That’s my first hand experience driving Apache, then and there I decided I should buy Apache 160 RTR. Even though it had lots of cons compared to pulsar like mileage, lights on handlebar, etc I still wanted to go ahead and buy this one. Specially black, cos I’m a huge fan of colour black. When father was asking the showroom guy what all colours does it come, I was like

I remember my dad saying, let’s go to a bike showroom today and exchange our old TVS star city(which was also a wonderful bike) and take new bike. He gave me two options. I can either take Bajaj Discover 150 or Apache 160 RTR. I chose Apache without even thinking. He then tried to convince me to take Bajaj as it had better mileage and it was cheaper as well. But still I insisted on Apache. The beauty about this purchase is, my brother was the one who paid part of the initial payment and he never drove an Apache before. He blindly believed my decision. From then until now, whatever I decide he will be one who backs me blindly and then ask questions later if required. That night, I with my dad took our bike from the showroom, came home and drove around with my mom and dad. My brother was doing night shift, then, so he came home the next day. As soon as he came, I got up early and we both took our bike to the ground and drove 100kmph. The very second day we were racing our bike at 100kmph 😂

From 2010 until 2017 I was the only person driving my bike. Even though my brother drives my bike occasionally, I was the sole owner. The irony is, I never paid a single rupee for the bike EMI and still I claim it’s my bike. When I moved to Bangalore I couldn’t take bike as I don’t know how the situation will be. But when I took my bike to Bangalore after 3 months, I felt extremely happy. I felt as if my younger brother has come to Bangalore with me. The prodigal son has returned! As soon as I got my bike, I started roaming in Bangalore. I even went to Nandhi hills on my bike, a place which I visited for the first time when I was 4 years old. Who would have thought that after 25 years I would come and visit the same place in my own bike? A lot has happen since its arrival in Bangalore. I have done 3 Chennai-Bangalore bike trips, Late Night drives, Last minute train chasing etc. Have you ever watched Pariyerum Perumal movie? Hero on that movie would have a dog named Karuppi. He would treat that dog as if it’s everything. Same way, my bike was everything to me. It was with me when I was a college student, when I was a jobless nobody for 6 months, when I was junior with less salary, when I was a freelancer. It was there with me all along my journey. In ups and downs, during my sadness and joyful moments. It is indeed my first love and my younger brother! That’s why I too call my bike Karuppi and it is indeed in karuppu colour. 😂

Remember the song karuppi adi karuppi from the movie? I would like to dedicate that song to my bike 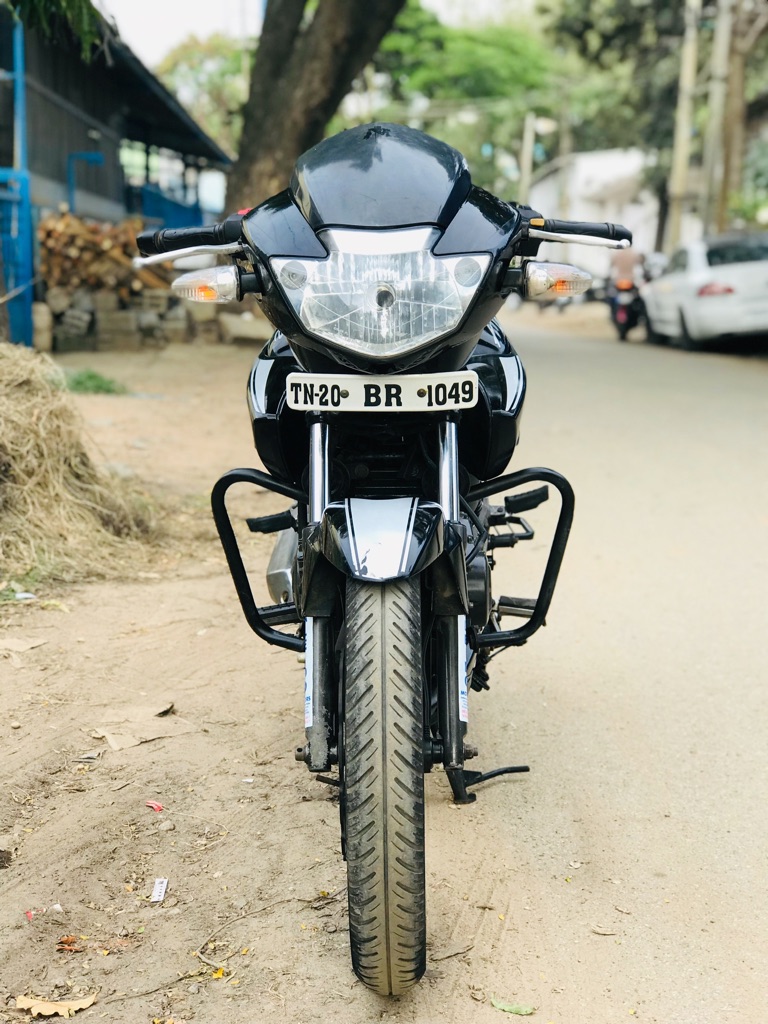 One email per week. No spam ever.